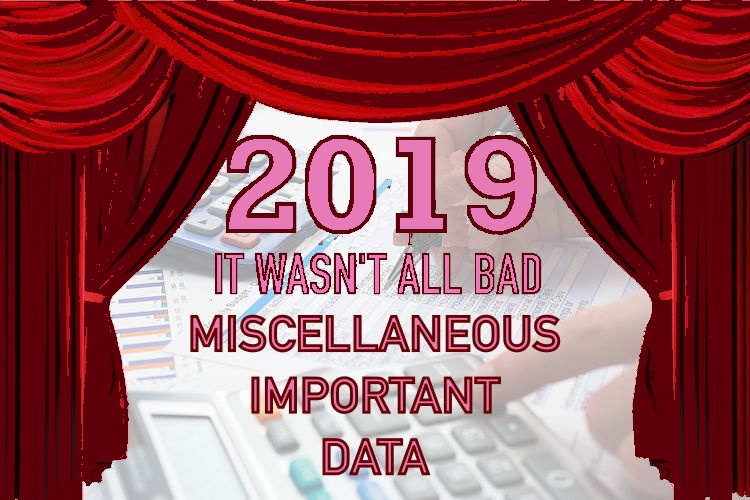 Based on my own research. Films included only if they played theatrically. Corrections and additions are welcome (@ me). For comparison’s sake, here are the 2018 and 2017 editions.

Based on a true story (BOATS):

Based on comic books or comic strips:

Based on TV shows:

Wholly original, not based on anything:

Wide releases with colons in their titles:

Movies about real events that show pictures or film of the real people at the end:

Movies whose titles are never referenced or explained in the movie itself:

Movies that make a specific song pop into your head when you hear the title:

Movies that start with a young woman waking up outdoors:

Movies set in the past about Germans who will get in a lot of trouble if anyone finds what they have stashed in the hidden rooms of their houses:

Movies in which a two-tape VHS copy of The Right Stuff is visible on someone’s shelf:

Movies whose first image is an extended shot of a TV surrounded by videotapes or DVDs, the titles of which hint at the movie’s themes:

Superhero movies with Djimon Hounsou in a supporting role in which the protagonist’s superhero name is never spoken but if it were spoken it would be “Captain Marvel”:

Movies in which Captain Marvel appears but is not mentioned by name:

Movies in which Captain Marvel is mentioned by name but does not appear:

Movies about people trying to bring back dead family members:

Movies that are remakes of foreign films, remade by the same guy who made it the first time:

Movies in which someone in modern times pulls King Arthur’s sword Excalibur from a stone:

Movies written by Tina Gordon Chism that take a fantasy premise from an earlier comedy, reverse it, and also make it about black women:

Movies in which a selfish career-minded woman changes her tune after an encounter with a tween girl:

Movies in which Rebel Wilson’s F-words are drowned out by a horn to preserve the movie’s PG-13 rating:

Movies in which a woman pretends to be blind to distract or hustle someone:

Movies in which secret groups use old-fashioned technology, including carrier pigeons, to avoid detection:

Movies about lonely middle-aged women who use trickery to befriend young people and become dangerously obsessed with them:

Movies in which a main character, a black man, is staunchly opposed to guns but ends up being required to use one (and is good at it):

Movies in patriarchally named franchises in which someone awkwardly asserts that the title organization should be given a more inclusive name:

Movies in which an English person gets a phone call from a celebrity (appearing as himself) who wants to help with their career, but they hang up because they think it’s a prank:

Movies in which there are villains who can make themselves look like anyone:

Movies in which the new occupants of a house are annoyed by a former resident’s constant returning to do minor repair, and in which racial tensions are a theme:

Movies in which the villain intentionally hits a jogger with his or her vehicle:

Movies in which Brad Pitt deals with painful memories while on an antenna-fixing mission:

Movies that sound like they’re about pets but aren’t:

Movies released on Aug. 9 and based on pre-existing kids’ properties in which someone runs face-first into a spider web and frantically hollers, “Get it off! Get it off me!”:

Movies in which people must solve puzzles to escape from deadly rooms:

Movies in which teen girls are living in the jungle with parents who are exploring Mesoamerican ruins:

Sci-fi police procedurals in which cops use time travel to solve murders:

Movies in which a man sings a Stephen Sondheim song:

Movies with an emphatic hatred of hippies:

Movies whose titles trip us up:

Movies whose titles are just a woman’s first name:

Movies whose titles are just a woman’s first name, and she’s played by Isabelle Huppert:

Movies whose titles are just a man’s full name:

Documentaries that start with the subject asking Alexa about themselves:

Movies in which a socially awkward, gun-toting loner lives in a shabby apartment with his mother, who is infatuated with a TV personality who discusses on-air a burst of public violence to which the son was adjacent:

Movies in which a young woman calmly sits and lights up a cigarette while a home is destroyed:

Movies in which someone sings “I Got Five on It”:

The McG-enius of Charlie’s Angels

Thanks, Mom: Dumplings and Sons in Bao and Crazy Rich Asians