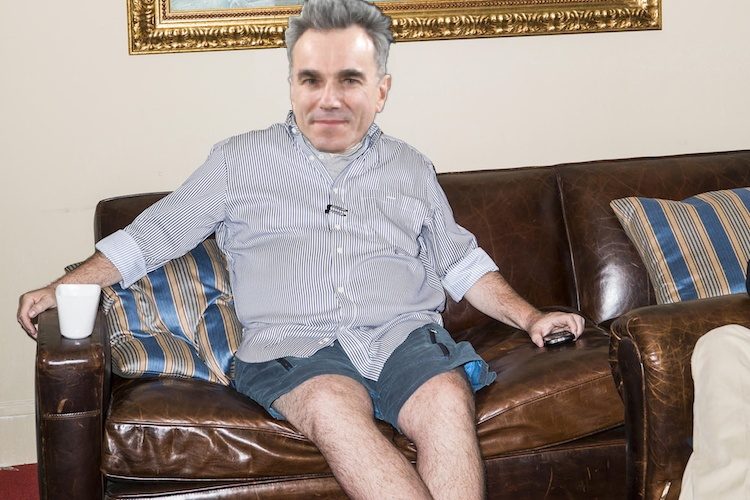 We got an exclusive look into the day(-lewis) planner of three-time Academy Award winning actor Daniel Day-Lewis now that he’s retired from acting.

5:45 a.m. Wake up. Notify doctor if I’ve had the dream where I get shot by John Wilkes Booth again.

6:00 a.m. See if Paul Thomas Anderson called my bluff on the whole “no acting” thing and has a new role for me.

6:45 a.m. Reorganize my awards by lack of meaning to the craft.

8:00 a.m. Find my wife and pitch The Ballad of Jack and Rose 2: Jack’s Back again to see if she likes it more this time.

8:30 a.m. Talk to therapist about how I can “only live through playing a character.”

8:31 a.m. Walk out of therapist’s office because she’s wrong.

9:45 a.m. Work on my new role as someone who isn’t mad at Gary Oldman winning an Oscar for wearing a fat suit as opposed to REAL ACTING.

11:00 a.m. Leave a single raw steak out in the yard for Jared Leto in case he comes around asking for acting advice again.

11:30 a.m. Work on complaint letters against the creative team of Paddington 2 for making light of famed actors who sometimes speak to their characters through intricate mannequins.

1:15 p.m. Take nap. If I wake up next to an intricately made painting, clean paint from left foot.

3:30 p.m. Work on my new role as someone who isn’t still mad at Tom Hanks for fake dying in 1993 as opposed to REAL ACTING because if I was playing the role I would have actually died for the craft.

4:00 p.m. Sacrifice a baby goat to the Necromancer so I can continue having the power to die for a role and then return.

5:00 p.m. Take second nap. If I wake up next to a perfectly crafted dress, pretend I bought it for my wife.

5:30 p.m. Take one of the Paul Dano clones for a walk and then beat him to death with a bowling pin because it’s the only way I can feel anything anymore.

6:30 p.m. See if I can make it more than fifteen minutes into Nine.

6:45 p.m. Research the most intense role of my career: a retired actor who needs to reconnect with his family due to a severe obsession with method acting that has left him unable to tell fiction from reality.

8:00 p.m. Retreat into a dark room so I can wrestle with the knowledge that Bill the Butcher killed so many people and I will have to live with that guilt for the rest of my life.

10:30 p.m. End the day with a milkshake and head off to bed. If I wake myself up from screaming “leave me my name” in my sleep, hang out with Jared Leto until his personality exhausts me so much I go back to sleep.