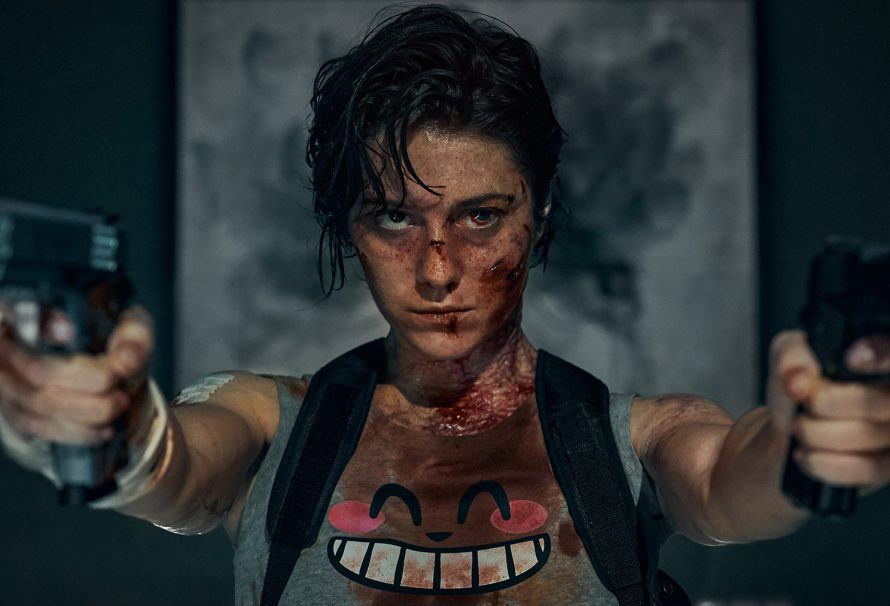 Slowly but surely, Mary Elizabeth Winstead has been working her way toward much-deserved action stardom over the last several years. The particular highlight of her ascendency has been last year’s Birds of Prey, where she played the awkward but highly-capable vigilante Huntress. Winstead brings a unique balance of humor, humanity, and steeliness to her work that lends itself well to genre and action. She can project an air of badass cool one moment, then let her guard down and add surprising depth to her character the next, like a softer, less self-assured version of Uma Thurman’s Beatrix Kiddo.

Winstead finally gets a shoot-em-up showcase all her own with Netflix’s Kate, which in addition to boasting Winstead and Woody Harrelson above the title, also comes with the blessing of action auteur David Leitch, who serves here as producer. Kate lacks the effortlessly intriguing worldbuilding of Leitch’s directorial work, and its plot and visual style aren’t terribly unique. However, it benefits a great deal from Winstead’s likable, layered performance, which keeps the whole enterprise humming along.

Winstead’s Kate is an assassin working in Japan alongside her handler/mentor Varrick  (Harrelson). After a job in Osaka complicates Kate’s principles by forcing her to kill a man in front of his teenage daughter, Kate starts seriously contemplating getting out of the life. Harrelson convinces her to do one last job, but on the night of the hit, Kate gets slammed with radiation poisoning courtesy of a vengeful Yakuza clan. With 24 hours left to live, Kate seeks retribution, putting her on a collision course with Ani (Miku Patricia Martineau), the salty, sarcastic daughter of the man she killed in Osaka.

Winstead is a force to be reckoned with here, showing a strong range that gets viewers invested in her character before things get crazy, then continually wowed by her when she morphs into revenge mode. Pre-poisoning, Kate is energetic, charming and funny. She seems to enjoy the violent particulars of her job not out of sadism, but because she’s good at it. When Kate suggests to Varrick that she’s thinking about getting out and settling down, that jump seems equally plausible, even something we hope she gets to have. Once that radiation kicks in, Winstead cranks it into John Wick-ian overdrive, and it’s boundless physical commitment and ass-kickery all the way down.

In addition to the dramatic echoes of Crank and the classic noir D.O.A., Kate owes a lot stylistically to the John Wick and Kill Bill movies, referencing and in some cases outright copying elements of their sets, cinematography and costuming. It’s an undeniably cool aesthetic—particularly when you blast Japanese girl-metal groups like Band Maid and Babymetal over the soundtrack against those images. However, it’s also a tired one, mistaking rain-drenched neon lights and late-night ramen stands for a personality rather than a form of appropriated exoticism (though, to its credit, Umair Aleem’s script at least acknowledges the issue).

Overall, Kate may be a more interesting artifact in Winstead’s filmography than a good movie on its own. In the future, when she’s finally achieved a Charlize Theron level of respect for her work ethic and talent, maybe we’ll look back on this and see the seeds of something great that was to come. For the moment, Kate is an enjoyable (if not particularly memorable) action entry that would be a lot less than it is were it not for its star.

Review: The Eyes of Tammy Faye

The Quintessentially ’90s Empire Records Has Aged Better Than You Think

I Can Smell Your T.B. Sheets: Looking Back at Scorsese’s Bringing Out The Dead