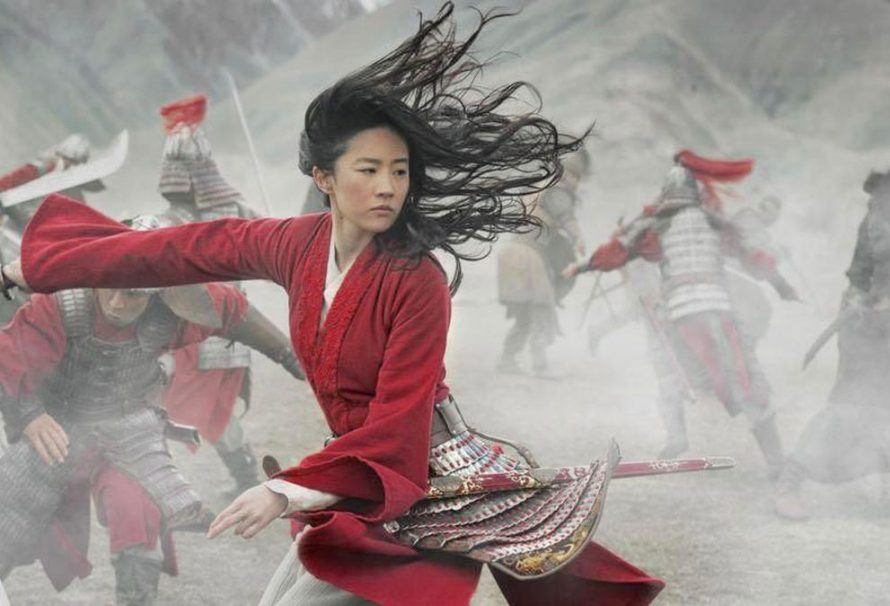 Disney’s live-action remakes of their animated films have been called, at various points, soulless cash-grabs, a wasted creative opportunity, and an inconsistent series of updates to films that didn’t need them. There’s a bit of truth to all of these statements. One paradox, however, sits at the center: any adaptation or remake of a well-known property should stand on its own merits, not just how well it parrots beloved lines or scenes. For these remakes, however, the original films are so ingrained in the culture that to repeat their iconic elements verbatim feels like a failed exercise, but to remove any of them is disappointing.

Director Niki Caro’s take on Disney’s Mulan is an example of this paradox in action. It’s a solid martial arts adventure that follows a similar plot to the 1998 animated film, and hews slightly closer to the ancient Chinese poem that film adapted. Caro and screenwriters Rick Jaffa and Amanda Silver make creative choices that strengthen some of the story’s themes as well. However, it’s difficult–bordering on impossible–to watch the movie without missing some of what’s been cut. This Mulan is still good, but it’s also the most straight-laced of the Disney remakes thus far.

Caro’s film takes the form of a Wuxia epic (think Crouching Tiger, Hidden Dragon), using balletic martial arts and swordplay to tell its familiar story. Mulan (Yifei Liu) is a tomboy whose family fears she’ll never bring them honor via an advantageous marriage. When the Rouran army–led by Jason Scott Lee’s Böri Khan–invades, the Emperor (Jet Li) conscripts a man from every family into the army. Mulan’s father (Tigertail’s Tzi Ma) is too old to fight, so Mulan dresses as a man and goes in his place.

Interestingly, Caro’s film adds another character who brings an extra layer of subtext to the proceedings. Xianniang (Gong Li), is a female warrior with shape-changing abilities, who’s been cast out from her own village and spies for Böri Khan. The film puts her in conflict with Mulan not just in a military sense, but also as part of Mulan’s inner struggle with a society that tells her fighting and expressing anger are only acceptable behaviors for men.

There are many interesting ideas at play in Caro’s Mulan, and it might seem petty to ding the film for not including many of the elements that make the 1998 movie such a delight–namely, the musical numbers. However, you can’t really watch this film without being reminded in some sense or another that the other version does exist. With every subtle line reference or musical call-out in Harry Gregson-Williams’ score (there are many), it’s hard not to wish you were watching the 1998 movie, if only so you could belt out “Reflection” or “I’ll Make a Man Out of You” alongside the characters.

This is a comparatively minor quibble, though, considering how strong the rest of the film is. Caro’s remake hits the elements of a good Wuxia movie, including gravity-defying stunts, striking colors and gorgeous natural settings. It also goes deeper on the empowering elements of the original, considering the way a patriarchal society treats women who don’t fit into strict boundaries. This Mulan has so much on its mind, in fact, that it neglects the distinctly Disney elements that so many viewers are drawn to. However, if you can get past the nagging wish for a rousing chorus of “Honor to us All,” or annoyance over a distinct lack of plucky animal familiars, you’ll find plenty to respect and enjoy here.

The Twisted Tale of Golan and Globus’s Lambada Movie War

Review: The Trip to Greece