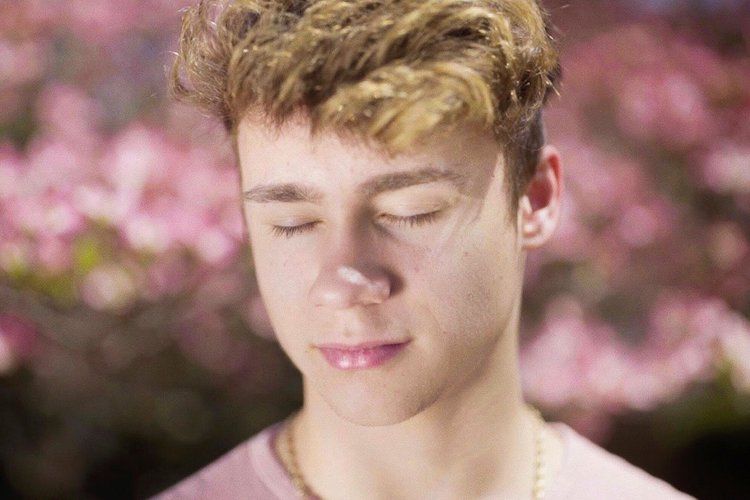 Influencer culture is derided at worst, misunderstood at best in 2019. Thankfully there are filmmakers like Liza Mandelup out there documenting it in real time, and the work culminates in her extraordinary documentary Jawline. Taking a sociological scalpel to the booming industry of teenage boys monetizing their social media followings, Mandelup analyzes a world where fame is the ultimate goal, not merely the byproduct of other pursuits. This simply cannot be business as usual. It shows in the frustrations of influencer manager Michael Wiest, a taskmaster who routinely struggles to get his stable of would-be matinee idols to treat influencing as work rather than a state of being. But Mandelup also shows us a more positive side of this world through rural Tennessee teen Austyn Tester, who views the adoration of his (largely female) fans as an aspirational escape mechanism from his hyper-masculine environment. At one point, Mandelup interviews Austyn’s fans who drive hours to meet up with him at a shopping mall. Why all this effort? The teen girls seek adoration from the kinds of boys who ignore them at school. Jawline is packed with such moments of revelatory insight into both creators and consumers in the live-streaming economy.

The Player: The ‘90s Heyday of Screenwriter Michael Tolkin