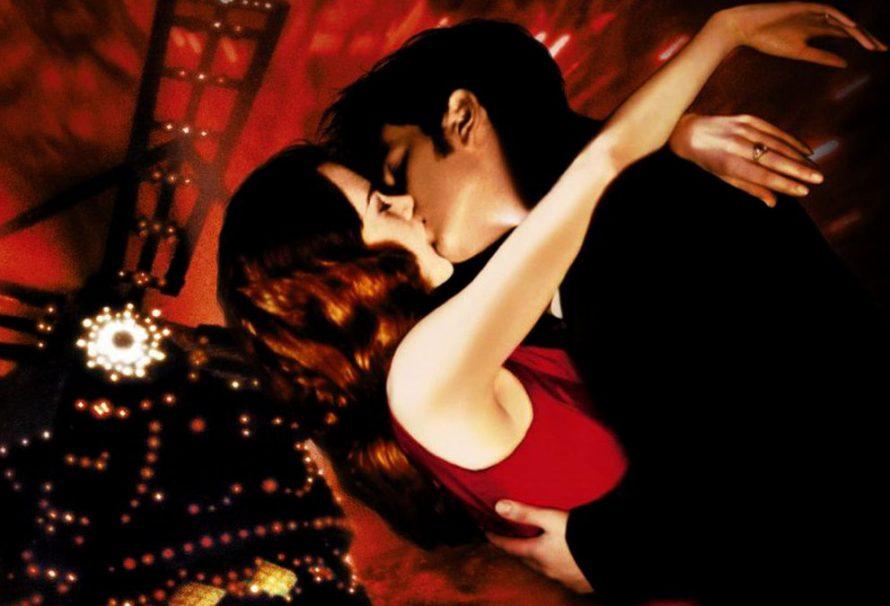 Anachronisms in film used to be frowned upon — an indication that the production team hadn’t done their research properly, or were simply too lazy to ensure that everything in a historical film was reasonably accurate. A Knight’s Tale and Moulin Rouge, released within a week of each other twenty years ago, ushered in an era where the historical anachronism was not only begrudgingly tolerated, but celebrated as a stylistic choice that would give period films a new sense of vitality. Their use of contemporary music connects their historical settings to the present, giving an emotional buy-in to audiences who may not have otherwise engaged with a film set in medieval England or turn-of-the-century Paris, and lending both A Knight’s Tale and Moulin Rouge an eccentric charm.

In traditional period pieces from the twentieth century, it was generally considered preferable for a film set in the past to at least attempt to be historically accurate. Even if a bonafide historian might have been able to pick the film apart, or minor production errors slipped through the cracks (Melanie from Gone With the Wind, for example, carrying a lantern with an electrical cord in Civil War-era Georgia), a sense of authenticity was important. There are entire Youtube channels dedicated to gleefully pointing out that actually tartan kilts weren’t part of traditional Highland garb during the time of William Wallace, so Braveheart is wildly inaccurate. Of course, broad, satirical comedies like Monty Python and the Holy Grail were granted a little more latitude, because people expected them to color outside the lines. But for most films, there was pressure to have costumes, music, and dialogue that matched the historical setting. Anachronisms were not a quirky affectation; they were an embarrassing mistake.

A Knight’s Tale tears this convention to shreds in its opening set piece with a raucous ode to Queen’s “We Will Rock You.” Crowds of drunken fans fill an arena, dancing and chanting along with the song as they prepare to cheer on their favorite knights. It should be the absolute height of cheese, but somehow it works; this sequence lets the audience know immediately that they shouldn’t expect a dry period film, and the music choices are intentionally selected to tie historical events to their modern equivalents. “We Will Rock You” gives a traditional joust an atmosphere comparable to a soccer or football game. Bowie’s “Golden Years” turns a court fête into a dance party. And Thin Lizzy’s “The Boys Are Back in Town” evokes the joyfulness and celebrity culture of a post-Super Bowl victory parade.

These choices give A Knight’s Tale the opportunity to defy the expectations of what a period film looks and sounds like. Modern audiences likely don’t have a clear sense of how to envision 14th century England, but by placing modern musical cues throughout the film, A Knight’s Tale allows the viewer to approach the period using the context of their own references and experiences. This narrative flexibility gives the entire production an appealing deftness of touch.

Moulin Rouge takes place in an artistic, bohemian neighborhood of Paris in 1900. Realistically, we should be expecting something more along the lines of La Boheme than what we get, which is a frenetic hodge podge of modern pop hits from the latter half of the twentieth century. Baz Luhrmann’s idea here is that we can embody the spirit of an era while using music and production design from a completely different period. The juxtaposition of a modern soundtrack with a historical setting gives Moulin Rouge a unique sense of excitement and energy. The passionate pop medley performed by Ewan McGregor and Nicole Kidman shows that not only does their love transcend the conventions of the day and the harsh reality of their ill-fated romance: it transcends time itself.

Luhrmann finds new opportunities to utilize modern pop music in a way that captures the emotional truth of the past. The leering, lascivious sexual demands of the men descending upon the Moulin Rouge may not seem like a natural fit for Nirvana’s “Smells Like Teen Spirit”, but on screen, it works. Similarly, “Roxanne” from The Police becomes a dark ode to jealousy in the form of an intense Argentine Tango. Yes, Moulin Rouge is a jukebox musical at its heart, which means that one of its primary objectives is to fit as many popular songs in as possible. But the ingenuity with which Luhrmann weaves these songs into the narrative, and the emotional impact they’re able to have on the audience, makes Moulin Rouge nothing less than the gold standard of jukebox musicals. It’s a clever, purposeful invocation of the bohemian spirit, and its chaotic energy belies raw emotive power.

Although A Knight’s Tale and Moulin Rouge were treated as lightweight, fluff films at the time, they have grown in estimation over the past twenty years. Their approach to the period piece has subtly recalibrated how we portray history on screen. It’s difficult to imagine, for example, the recent Jane Austen adaptations that are modernized yet still remain in a period setting without the influence of these two films. Their popular success proved that a lighter, more contemporary interpretation of a historical film could resonate strongly with audiences, making this approach more common in recent years. They were hardly the first films to embrace anachronisms in their storytelling, but their use of modern music as a historical narrative element was innovative and surprisingly influential.

God Help Bobby and Helen: Panic in Needle Park at 50

In Praise of The Catered Affair, the Best Bette Davis Performance You Probably Haven't Seen

In Defense of the Modern Late Winter Horror Film