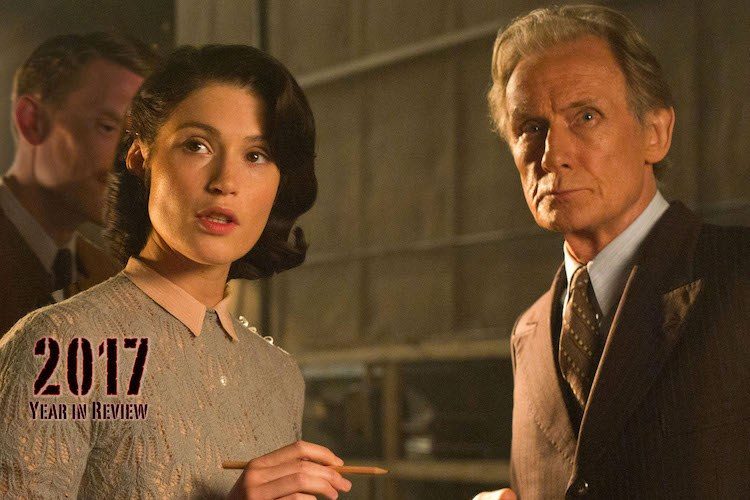 Despite the never-ending flood of sexual harassment accusations and our President just … talking, this was a pretty amazing year to be a woman. Or, to at least see the feats of amazing women on-screen. While everyone was rightfully cheering Wonder Woman, though, one film slipped under the radar that deserved as much attention.

Lone Scherfig’s Their Finest combines the desire to witness strong women in the workplace with a biting critique of how little times have changed for women in cinema. Gemma Arterton’s Catrin Cole is a budding screenwriter in the ‘40s who gets the opportunity she’s dreamed of working on a WWII propaganda picture for the Home Office.

Best referred to on Twitter as the “other Dunkirk movie,” Gemma Arterton proves audiences shouldn’t be ignoring her talent. Her Catrin is graceful and feisty; she knows what she wants but feels outside forces prevent her. The film’s movie-within-a-movie is a beautiful rendering of ‘40s British war films. And Bill Nighy is hilarious as an aging movie star past his prime. The script points out the studio system’s habit of assuming women’s voices aren’t important and gives it a needed kick in the ass. Funny, achingly sweet, and a sad reminder of how far Hollywood still has to go.