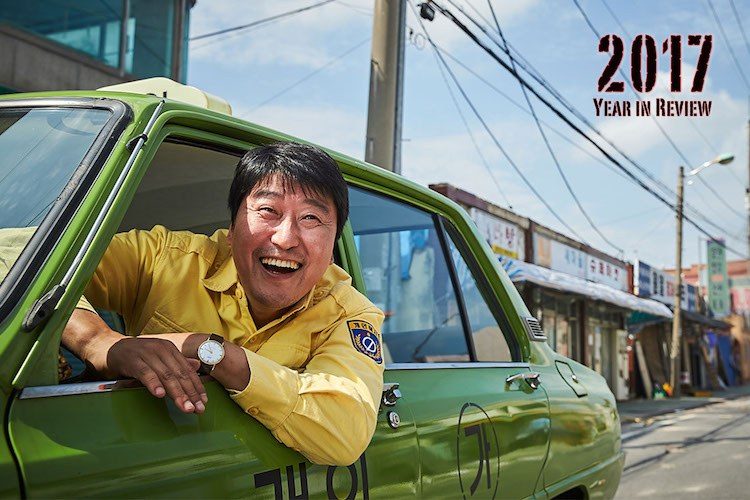 Any movie starring the eternally great Song Kang-ho is a movie worth seeing, but his latest manages to be more than just terrific entertainment. The true story follows 48 hours in the life of the eponymous blue-collar worker during South Korea’s military coup in the early ’80s that followed the president’s assassination. Crackdowns of universities and the press are occurring nationwide, but something far worse is happening in the town of Gwangju. The driver’s trust in the new government and belief that protesters get what they deserve — we first meet him mumbling and cursing them for causing traffic jams — is challenged when he’s paid to deliver a Western reporter into the town. What he sees changes him, and it’s that journey of awakening and realization that carries the film’s theme about fighting oppression no matter the cost. Patriotism is loyalty to country and people, and we should never confuse it with blind faith in our leaders. Suspense, humor, and humanity are all on display with Song delivering laughs and heart in equal measure. It may be set nearly 40 years in the past, and in a foreign country, but the message is still a sadly relevant one for Americans today.